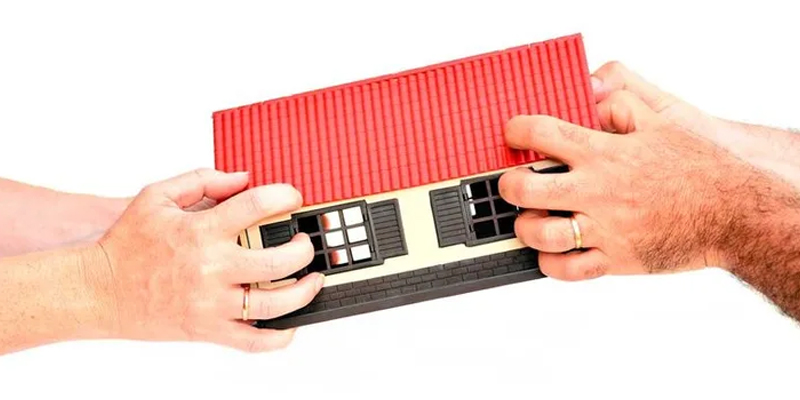 Despite the definition prescribed in the Women’s Charter, divorcing couples may find themselves in the middle of confusion when navigating through the ownership of their matrimonial assets. When dividing the assets in the event of a divorce, the divorcing couple is expected to furnish all assets and property in their possession that must be up for division. Oftentimes, disputes may occur when deciding what should be included in the marital pool of assets and what should not. These arise as a result of myths pertaining to matrimonial assets that echo around the law.

We look at three common myths that have raised disputes when divorcing couples discuss the division of their matrimonial assets.

The court in Singapore takes a look at several factors before determining the division of the matrimonial assets. Some of these factors include:

After examining the above factors, the court concludes what is “Just and Equitable” for both parties as well as the children. This does not mean that every asset or property is split into equal halves. The court, for instance, may give a higher percentage of the property to the party who requires more finances since he/she needs to care for the children and does not have personal savings, having been a homemaker during the marriage.

Myth #2 – If only one name is listed in the property, it is not considered a matrimonial asset up for division

As the definition in the Women’s Charter prescribes, the property can still be considered as a marital property even if it is owned by one party so long as it can be shown that

In the event where a dispute arises as to whether a property owned by one spouse is a matrimonial asset, the other party needs to prove that the property had been occupied by both parties and the children (if any) during the marriage. It must also be shown how the property had been substantially improved – i.e. the financial and non-financial contributions made by either or both parties to maintain it.

Myth #3 – All gifts are not considered matrimonial assets

As such, it is a myth to assume that all gifts are immediately not considered liable for division in the pool of matrimonial assets.

Moreover, gifts that were given by the spouses themselves (i.e. bought by the spouse for the other spouse) are considered to be matrimonial assets as the person who gifted spent a considerable sum of money to do so. It was also acquired during the marriage and this falls within the definition prescribed by the Women’s Charter. These are called pure inter-spousal gifts.

However, an exception to this rule applies when the gift is considered a de minimis. This describes the gift as one of personal nature with small value in comparison to the total pool of assets.

Note that pure inter-spousal gifts refer to those bought by either spouse out of their own pockets. As such, gifts that were gifted to a spouse by a third-party – also known as third-party gifts – are not considered matrimonial assets unless they are proven to have substantially improved during the marriage and benefited the household.

On the other hand, in the event Spouse A acquired a gift from a third party and gifted it to Spouse B, this falls under the category of inter-spousal “re-gifts” and do not constitute part of the matrimonial pool. This may seem unfair on first glance but the Court is empowered by the Women’s Charter to achieve a just and equitable division and may award a smaller portion of the matrimonial pool to Spouse B.