How do Courts Divide the Matrimonial Assets in Divorce? 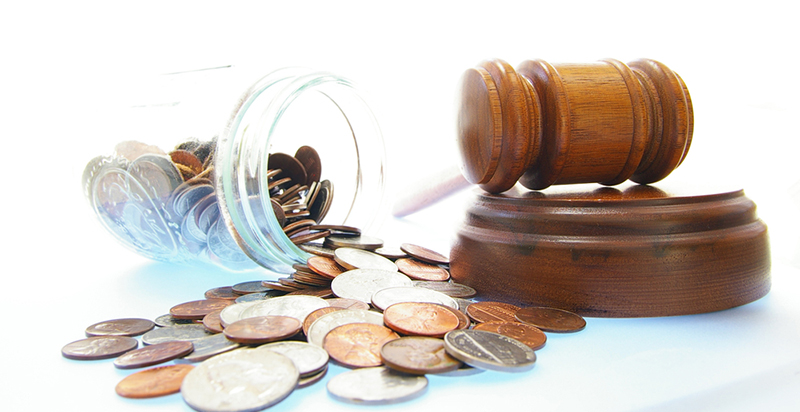 To avoid overvaluing or undervaluing indirect contributions, the recent 2015 Court of Appeal in ANJ v ANK has laid down a structured approach comprising the following steps:

Below, we will summarise two cases using this approach. It is hoped that this will give you a better understanding of how the court will divide your matrimonial assets.

100%of the contributions came from the husband and this was undisputed.

For the first 11 years of the marriage, the Wife was the sole anchor in the home. During this time, the couple relocated seven times and had four children closely spaced together, in the span of seven years.

Even if, as the Husband contended, the Wife had help from a grandmother and uncle at various points, this does not detract from her substantial role for these first 11 years.

In 2009, the Wife’s household burden was lightened with, inter alia, a maid, but she still had charge of all household matters.

While the Husband took over household matters in 2012, this too, was with the help of a maid; and this was already the 14th year of the marriage, when the youngest was about 5 years old, past the most punishing babysitting years.

His failure to inform the Court of his remarriage plans and his decisions which sought to marginalise the Wife from the lives of the children were not made in the children’s best interests and may be taken into consideration.

It was held that 65% of the contributions came from the wife.

While the Wife’s contributions to the home were substantial, this was so for a period of just under a dozen years, and the Husband has been in charge of the home since sometime in 2012.

While the Husband was solely responsible for the accumulation of the family wealth, the total asset pool was modest (approx. 1.6 million).

Hence, both direct and indirect contributions were given equal weightage. The final distribution was 67.5 : 32.5 in favour of the husband.

The Wife made financial inputs towards investments and it was not possible to calculate mathematically the exact yields of the financial contribution produced. Hence, the Court found it just to use a broad brush approach in ascribing a ratio for the Wife’s direct contributions.

The Court took into consideration the fact that the total value of the matrimonial assets is massive, reaching more than S$20m (in Group A alone), and that much of this was acquired in the later years of marriage, largely due to the Husband’s efforts and business acumen.

However, this was balanced against the fact of the use of the Wife’s income in the acquisition of the properties (which enabled the parties to produce property assets of substantial values) as well as her direct efforts in managing the property business are also her direct contributions.

Thus, while the wife’s direct contributions were calculated to be 6.72%, it was held that it was appropriate to ascribe to her a higher percentage than shown in the calculations.

The Court attributed to the Wife direct contributions to the matrimonial assets in Group A at 15%.

The parties were married in 2001. The Husband left Singapore sometime around 2005 and the Wife travelled to be with him on and off over the years during the rest of the marriage.

The Husband stated that the parties were completely separated in January 2013 and that parties had already been substantially living apart even earlier. Their child was born in May 2011.

The Wife was the primary carer of the child and took on a larger role in the domestic sphere. The Wife had undergone fertility treatment and had cared for the child in Singapore as well as when they were abroad.

Prior to the child’s birth, the Wife had also given support to the Husband, living in other countries now and then, accompanying her Husband and adapting to new home environments and a life that involved some travelling. At the same time, she had to manage matters in Singapore as well.

Applying the broad brush approach, the Court assessed the Wife’s direct contributions at no more than 5% and the Husband’s at 95%. Averaging the percentages for direct and indirect contributions would have yielded the following result in respect of the Jalan Pinang Properties:

The Court takes into consideration many factors in dividing the matrimonial assets. While this new approach lends more structure to the process, it serves only as a guide. It is best to get a family lawyer to give advice that is specifically targeted at your situation.

As one of Singapore`s largest matrimonial law departments, our team of Family Law Specialists, Trained Mediators, Collaborative Lawyers and Family Dispute Resolution Practitioners are able to dedicate considerable resources to ensuring our clients achieve the best possible results on their cases.

“We don’t just practice family law – we specialise in it. That’s how we have grown to become one of Singapore`s biggest matrimonial law teams” 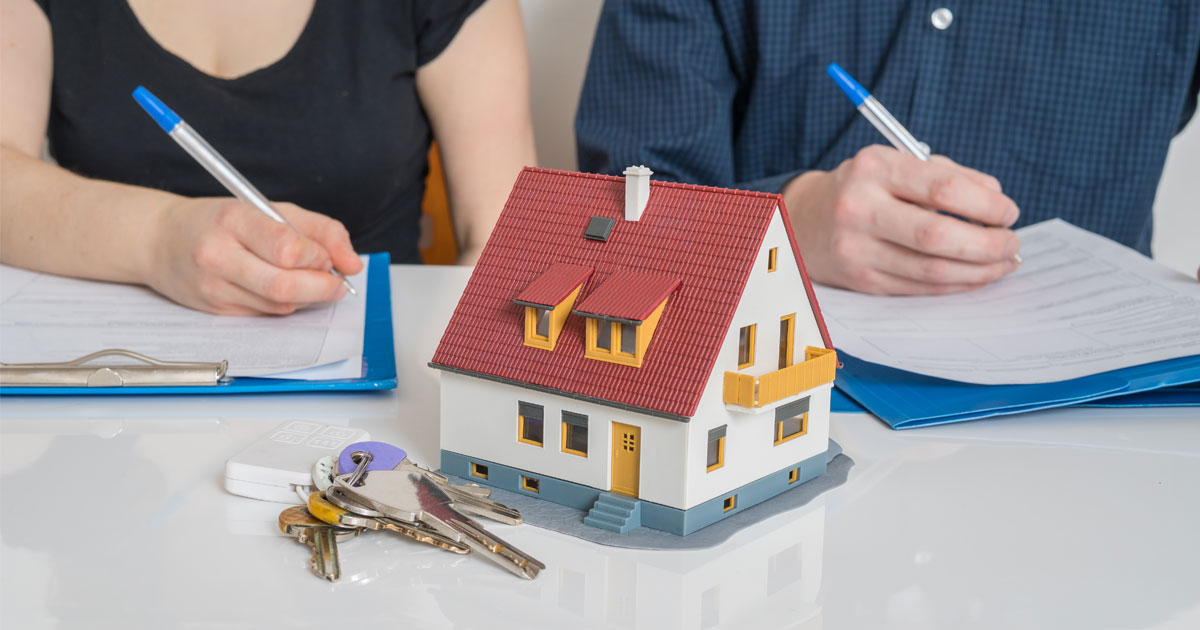 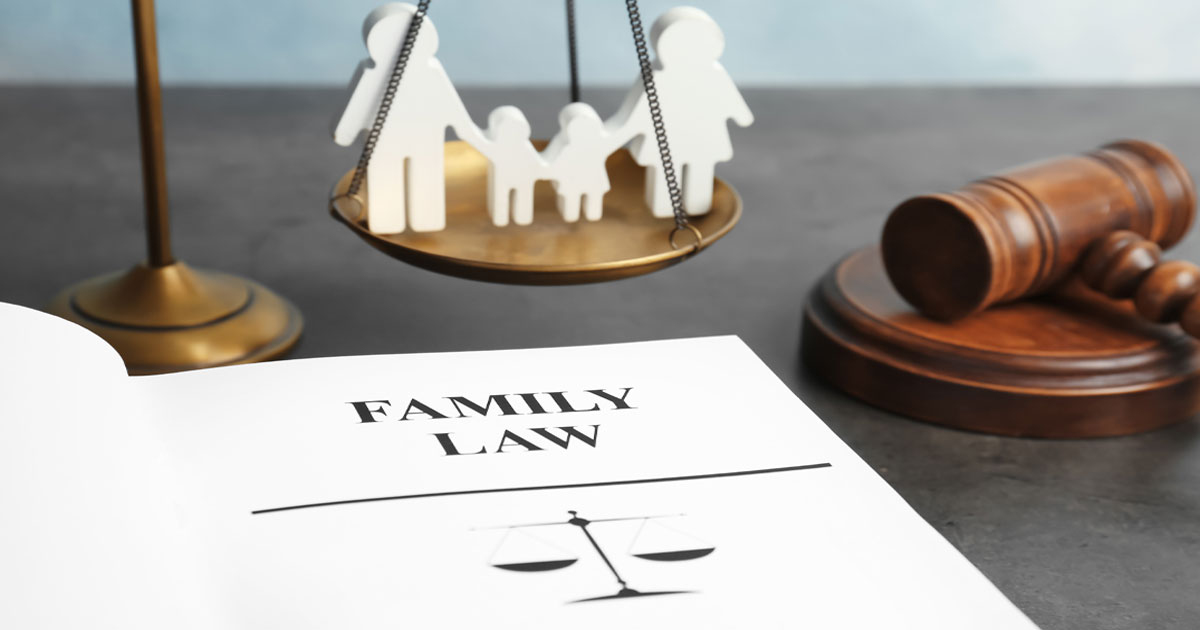 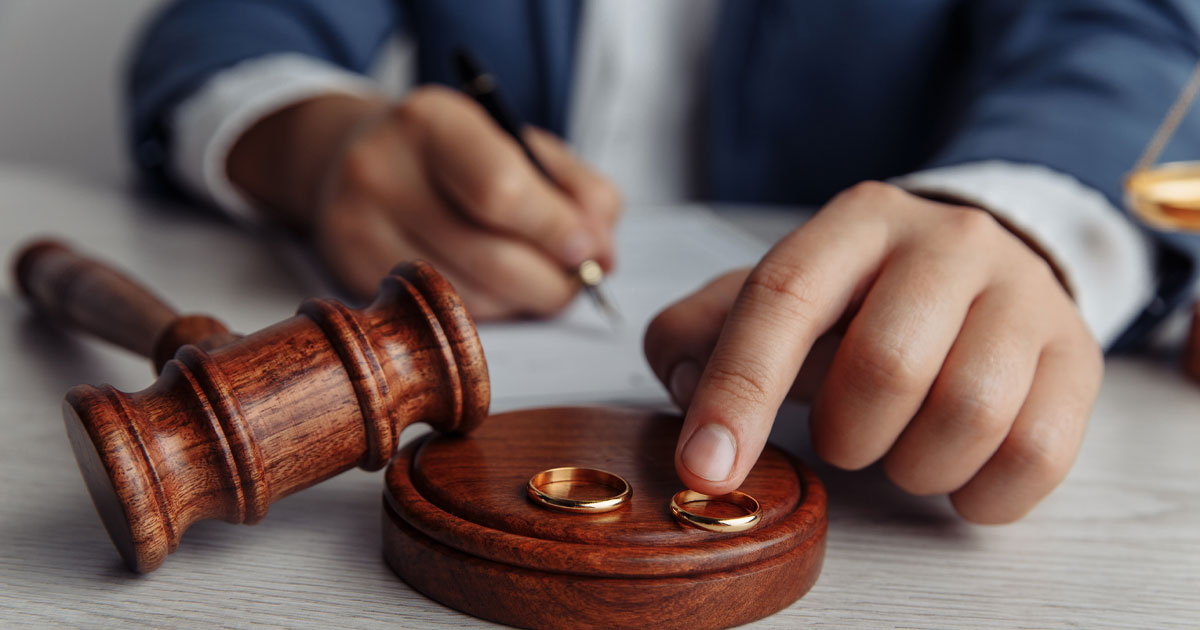