Division of Matrimonial Assets in Singapore 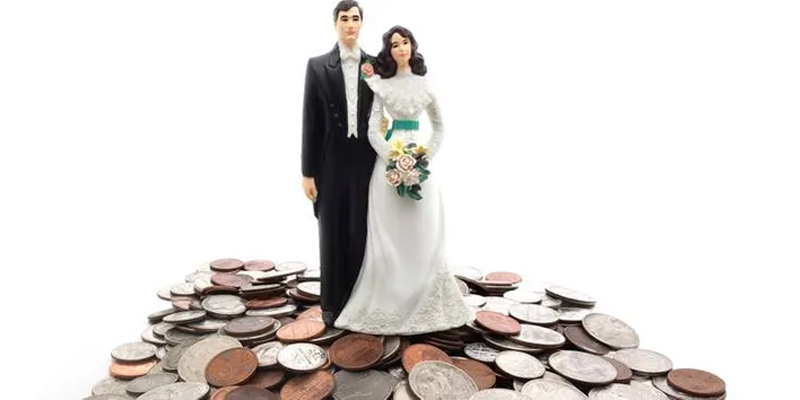 The extent of contributions made by each party in money

Needs of the children of the marriage

What are matrimonial assets?

As defined under the law, matrimonial assets include all property acquired during marriage.[3] Generally, properties acquired before the marriage are not matrimonial assets unless they are ordinarily used by the family or substantially improved by both or the other party. [4]

Similarly, assets acquired by way of “gifts” or “inheritance” are not matrimonial assets unless they refer to the “matrimonial home” or is an asset which has been substantially improved by both or the other party. [5]

Common examples of assets which may be put up for division include businesses, insurance, shares, car, savings, CPF balances and jewellery.

As far as possible, courts will generally consider all factors, including indirect contributions, such as in the homemaking sphere.

Proportions are decided on a case-by-case basis and there is no starting presumption that parties have contributed equally.

There are several notable circumstances that affect division proportions. For instance, the total failure of one spouse in carrying out his/ her role could mean that one party gets majority of the matrimonial assets.[6] Or it could be that one party’s very exceptional contributions had resulted in the acquiring of massive matrimonial assets, in which case, that party might receive more in a just-and-equitable division.[7]

Should you have any questions or would like more information, please contact M/s Gloria James-Civetta & Co for a free consultation.
Call us on +65 6337 0469
Mail us on gloria@gjclaw.com.sg