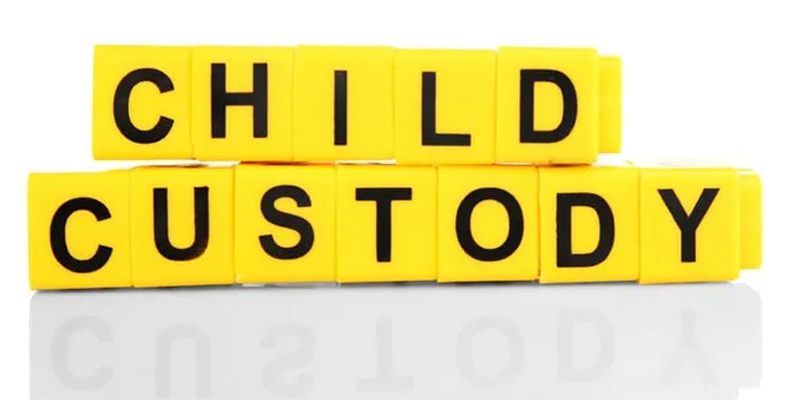 During divorce, child custody is one of the issues that many parents grapple with.

To start off, a ‘child’ of marriage is defined in the Women’s Charter, as a child who is under 21 years of age. Custody refers to the parent who has legal decision-making authority in the life of a child.

This decision-making authority commonly includes major life issues such as health, religion, and education. The parent, which has care and control over the child, is the parent with whom the child lives with on a day-to-day basis.

Custody refers to the parent who has legal decision-making authority in the life of a child.

A parent with sole custody of the child is given exclusive care and control to the child and is given the power to make important parenting decisions for the child.

This custody arrangement is rare and is usually issued by the court only when the other parent is deemed ‘unfit’ for custody. In a sole custody situation, the court may grant visitation rights to the other parent. However, these visits may be supervised, especially if the parent deemed ‘unfit’ for custody has a history of domestic abuse or violence.

In most cases in Singapore, the court grants parents with joint custody, usually with one parent having care and control over the child. In this case, both parents play a part in making important parenting decisions for the child.

The court has generally been in favour of joint custody so that parental bonds are maintained and both parents can execute their common responsibilities for the upbringing and development of their children.

Should you require legal representation, kindly contact Gloria James-Civetta & Co for a free 20 minute consultation with one of our family lawyers.
Call us on +65 6337 0469
Mail us on consult@gjclaw.com.sg
0 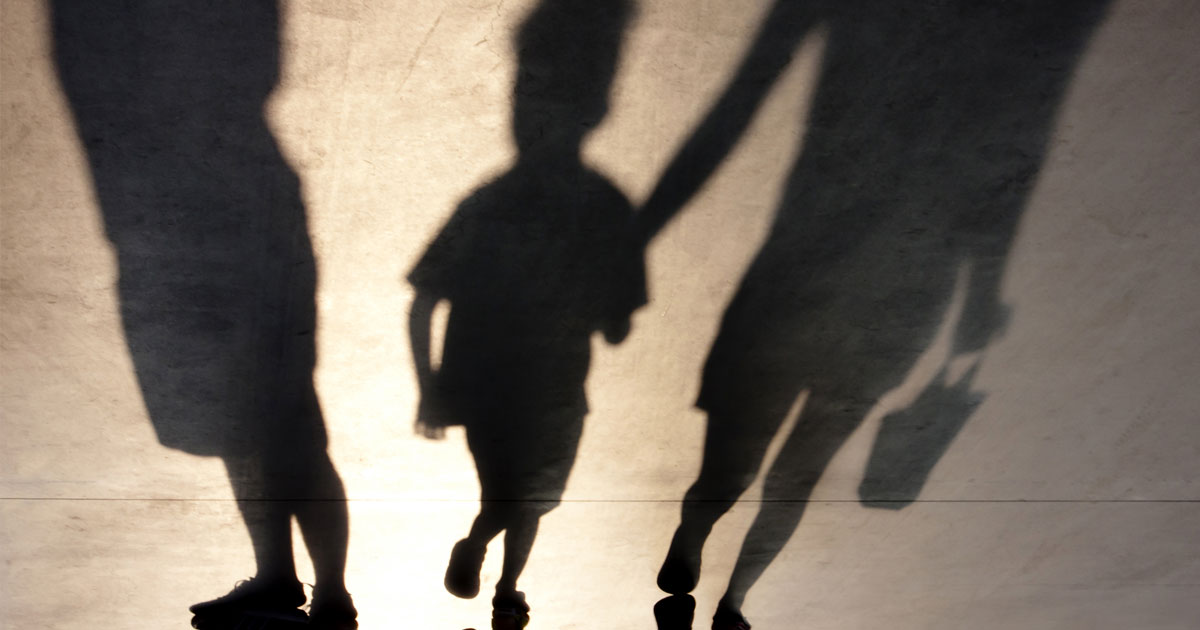 On 6 July 2020, the UK’s Domestic Abuse Bill was passed by the House of Commons. This Bill will now...
Read More 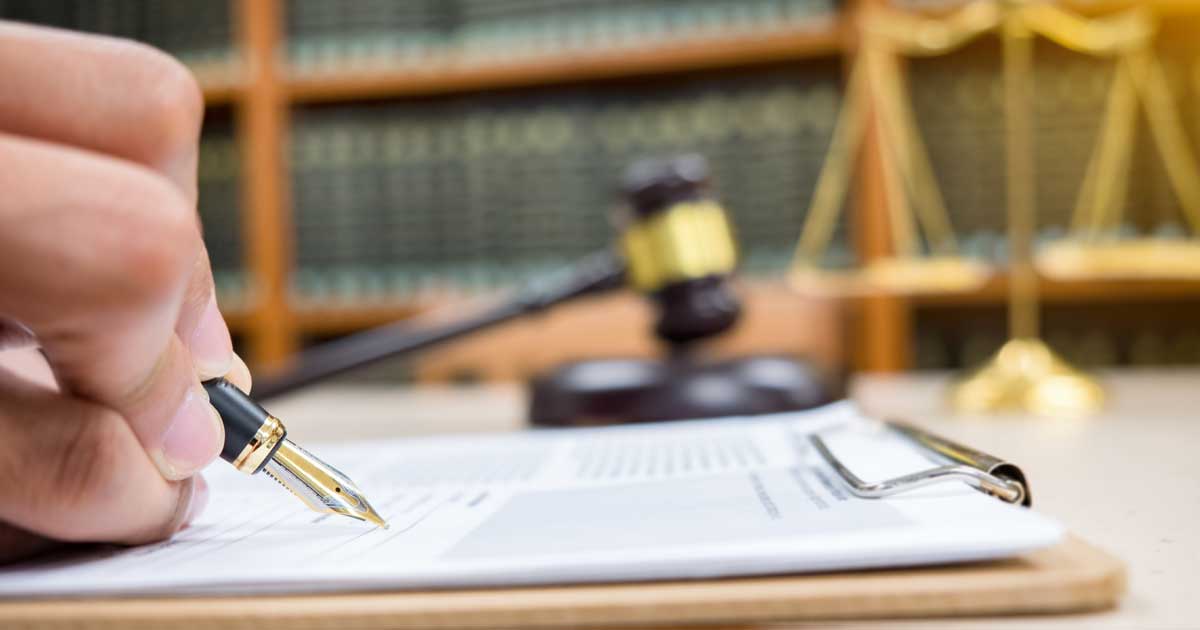 Unbundled Family Law Service – When Affordability Is in Question 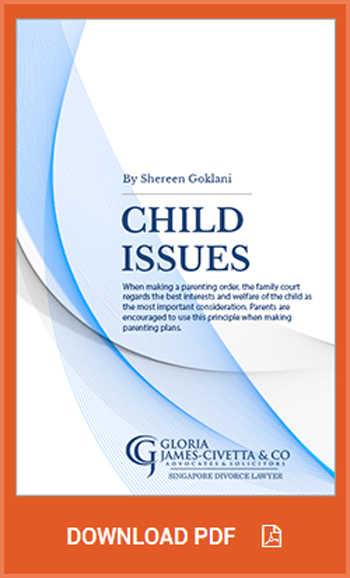 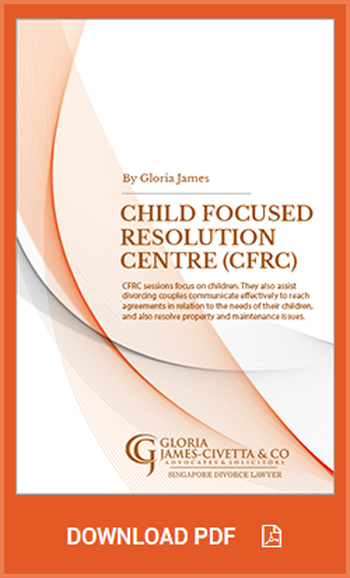