Proving your Spouse’s Intention to Desert you 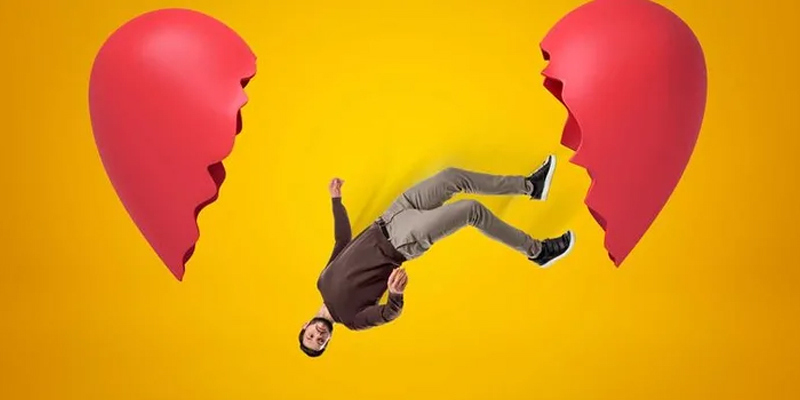 Desertion is one of the four grounds couples can rely on when filing for a divorce in Singapore.

Desertion refers to the event where one spouse deserts the other in a way that establishes his/her rejection of their existing marital relationship. In order to prove desertion, two factors must be established:

To show that a spouse’s intention to desert the other was non-consensual, the other party must prove in court that he/she was abandoned by the other against his/her wishes. This means that both spouses must not have agreed to live separately. As such, if the couple agreed to live in separate households, either party cannot file for a divorce on the basis of desertion. However, if one party chooses to cohabitate again after mutually agreeing to live apart but the other party refuses, this can reflect an intention to desert.

In the event where more than two years have passed and the spouse who did not consent to live apart eventually accepts the departure of the other spouse, there may be a case for desertion in the eyes of the law.

It is also important to show that the spouse who deserted had intentions to do and did not act as a result of his/her circumstances. For example, if the couple had been physically separated because, for instance, one of them had to travel overseas for a long-term work commitment or had been hospitalised for a long period of time, the court will not record any intention to desert. This is because it was required for the couple to live apart based on the circumstances. This does not lead to a breakdown of a common household which desertion implies.

Desertion cannot be used as grounds for divorce in the case where one party had left due to the behaviour of the other, as this would constitute as a ‘good cause’ for the spouse to leave. Instead, relying on the factor of unreasonable behaviour or adultery can make for a stronger case.

Read more: Divorcing A Foreign Spouse: What You And Your Spouse Should Know 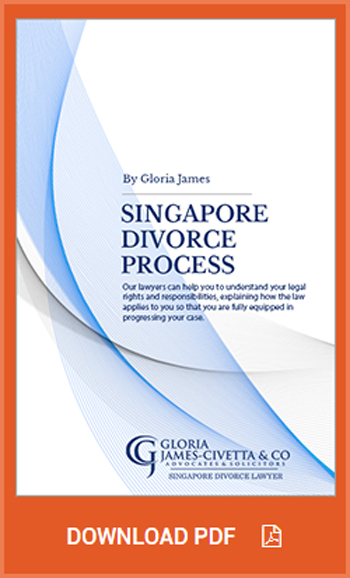 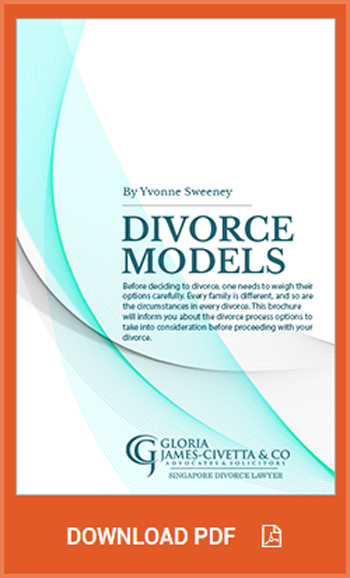