Gifts In The Division Of Matrimonial Assets

对不起，此内容只适用于美式英文。 For the sake of viewer convenience, the content is shown below in the alternative language. You may click the link to switch the active language. 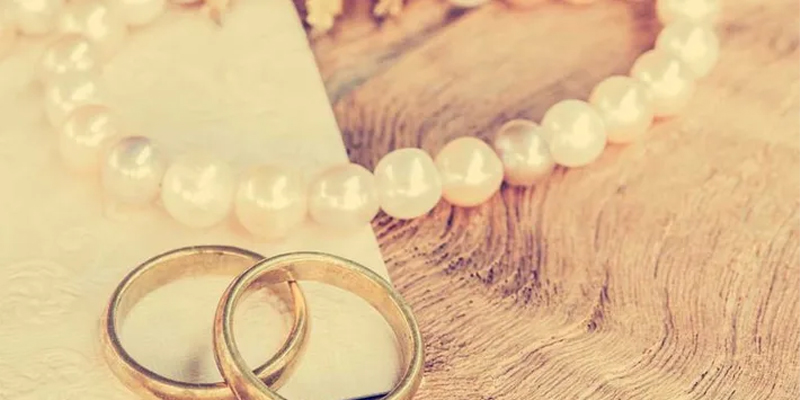 In this article, we will be sharing the case of UEQ v UEP [2019] SGCA 45, a recent Court of Appeal decision on the issue of gifts in the division of matrimonial assets.

In this case, sometime in 2012, during the course of the marriage, the husband was gifted some shares of the family business by his father. The issue was then whether these shares were considered matrimonial assets pursuant to Section 112(10) of the Women’s Charter.

It is important to raise the facts of the case to provide some contextual information. First, the husband’s father had gifted the shares solely to the husband sometime in 2012 despite being aware that the wife was working in the family business previously. Next, the wife stopped working for the family business at about the same time when the husband was gifted the shares by his father sometime in 2012. As such, any contributions by the wife to the shares would be considered past contributions. The next question that flows logically would then be whether past contributions by the wife would be considered as substantial improvement during the marriage to be a gift within the definition of a matrimonial asset.

The reasoning of the Court of Appeal

In coming to its decision, the Court of Appeal considered that the heart of the provision regarding gifts was directed at the non-recipient spouse/ the other spouse and the extent of his/her contributions which have improved the value of the gift. This was in tandem with observations of the Honourable Andrew Phang Boon Leong J (as he then was) who explained the philosophy behind the qualifying words in Section 112(10) of the Women’s Charter was that it “centres on the recognition of the donor’s intention as well as the concomitant need to prevent unwarranted windfalls accruing to the other party to the marriage”.

The Court also considered whether the non-recipient spouse (the wife in this case) contributing to the asset has the knowledge that the asset belonged to a third party without any expectation of either party to the marriage acquiring it. This is where the Court will give the spouses’ treatment and attitude towards the asset paramount weight.

The decision of the Court of Appeal

In this case, the Court of Appeal decided that past contributions or substantial improvements by the wife to the asset before it was gifted to the husband cannot be taken into account for the gift to be considered a matrimonial asset under Section 112(10) of the Women’s Charter.

Should you have any doubts or require further clarifications, please do not hesitate to contact our Specialist Divorce Lawyers who are more than happy to discuss and assist further.

RELATED ARTICLE: HOW DO COURTS DIVIDE THE MATRIMONIAL ASSETS? 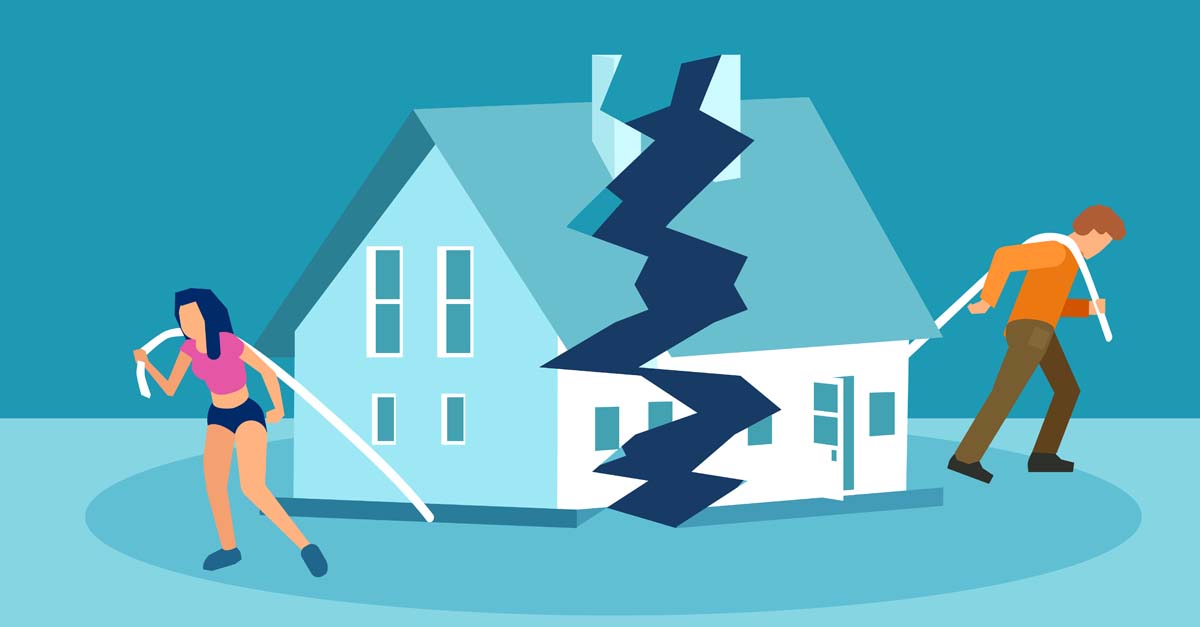 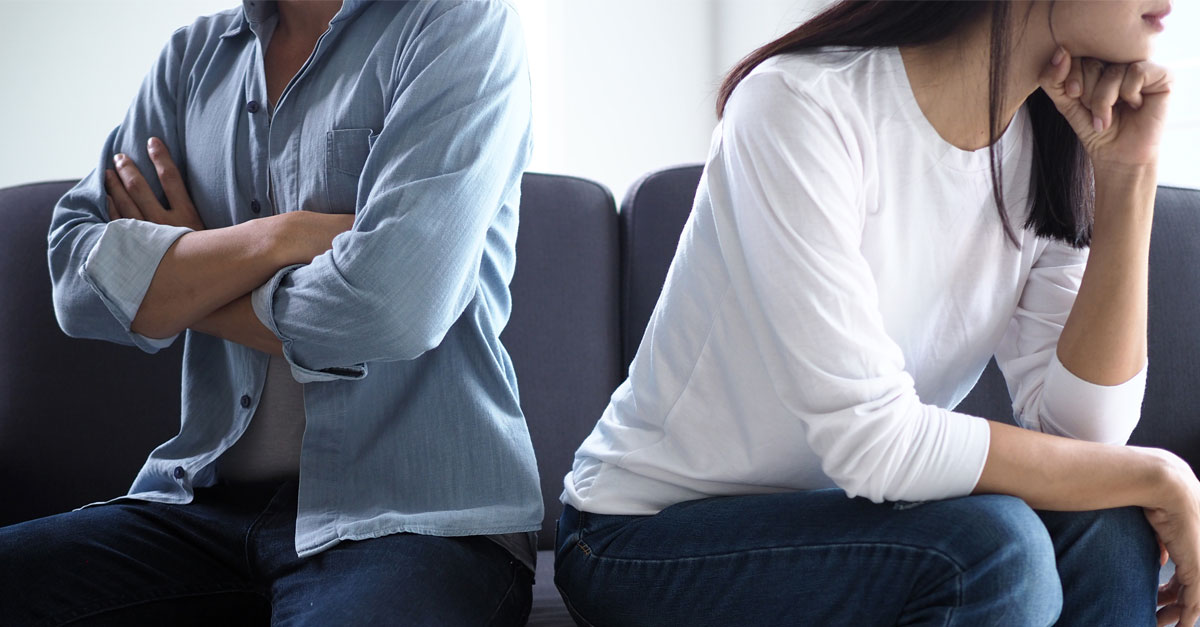 Revenge, Hurt, Betrayal and Other Big Emotions that do fit into Divorce

Are you facing your divorce as a result of infidelity? Has your partner surprised...
Read More 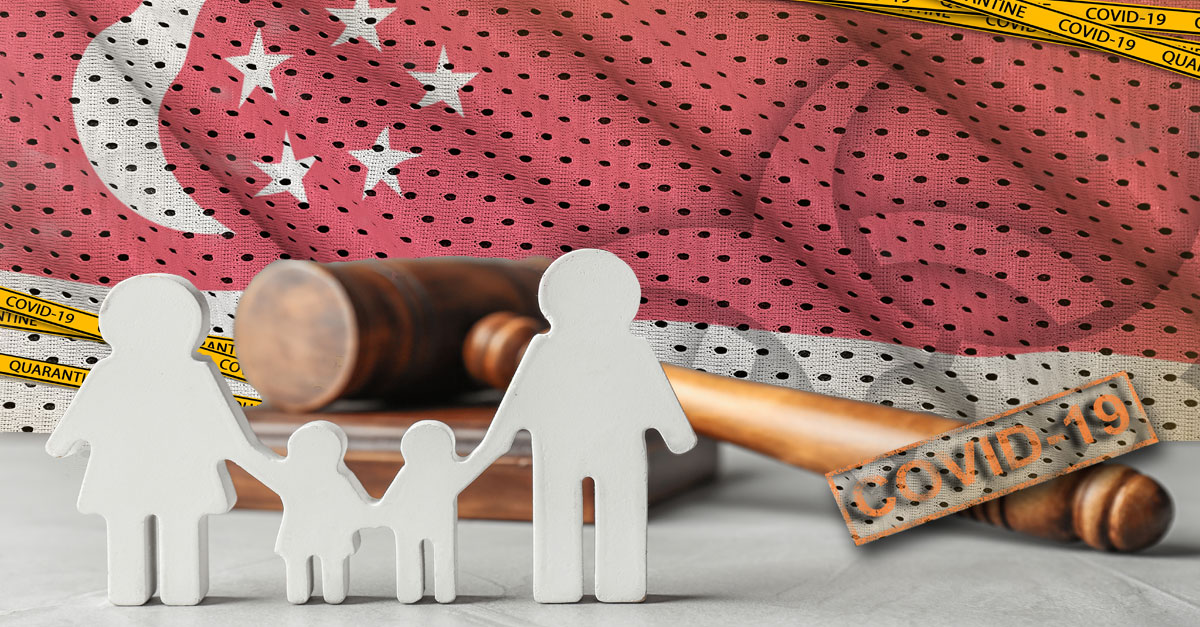 The Impact of Coronavirus on Family Law Cases in Singapore

Families everywhere are trying to come to terms with the impact the coronavirus...
Read More 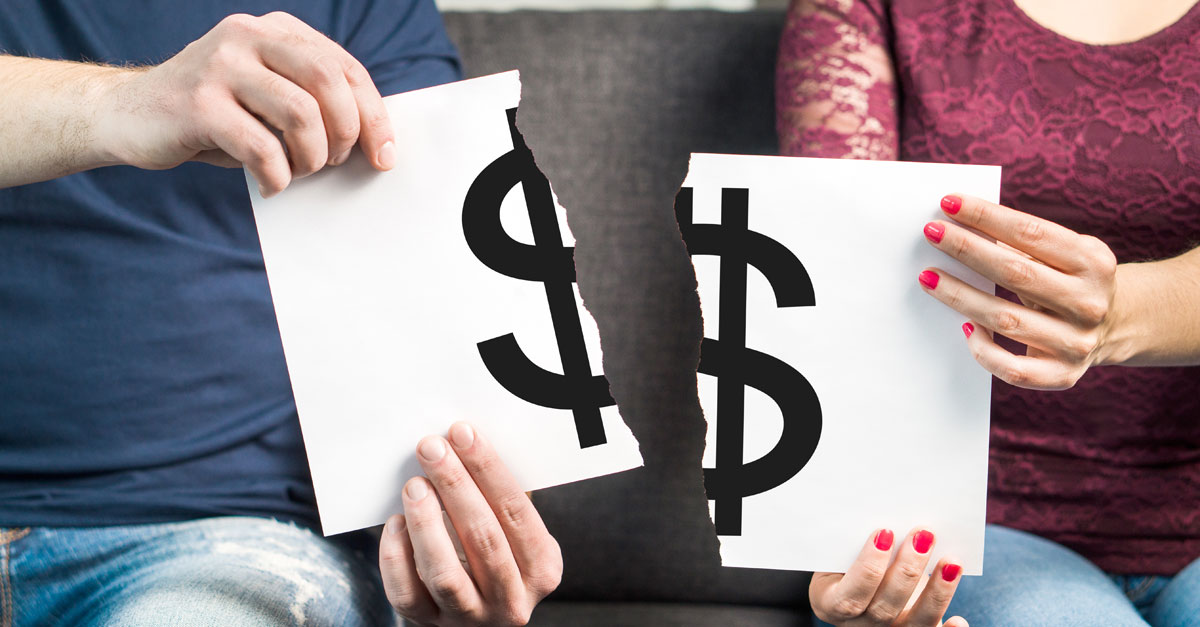 Am I Entitled to Spousal Maintenance in Singapore? 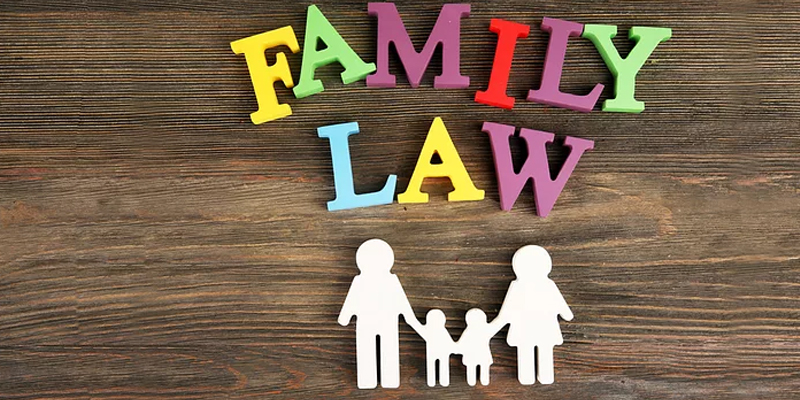 How much Does an Uncontested Divorce Cost in Singapore? 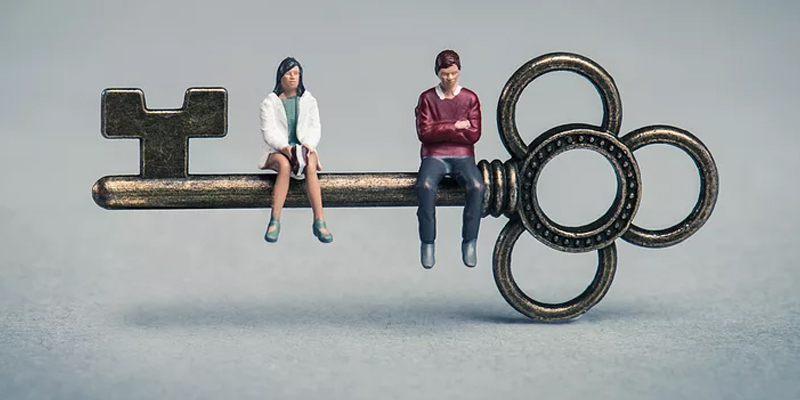 A Guide to Coping and Getting Through the Divorce Process

您需了解的离婚资讯
Speak with our Lawyer a FREE consultation